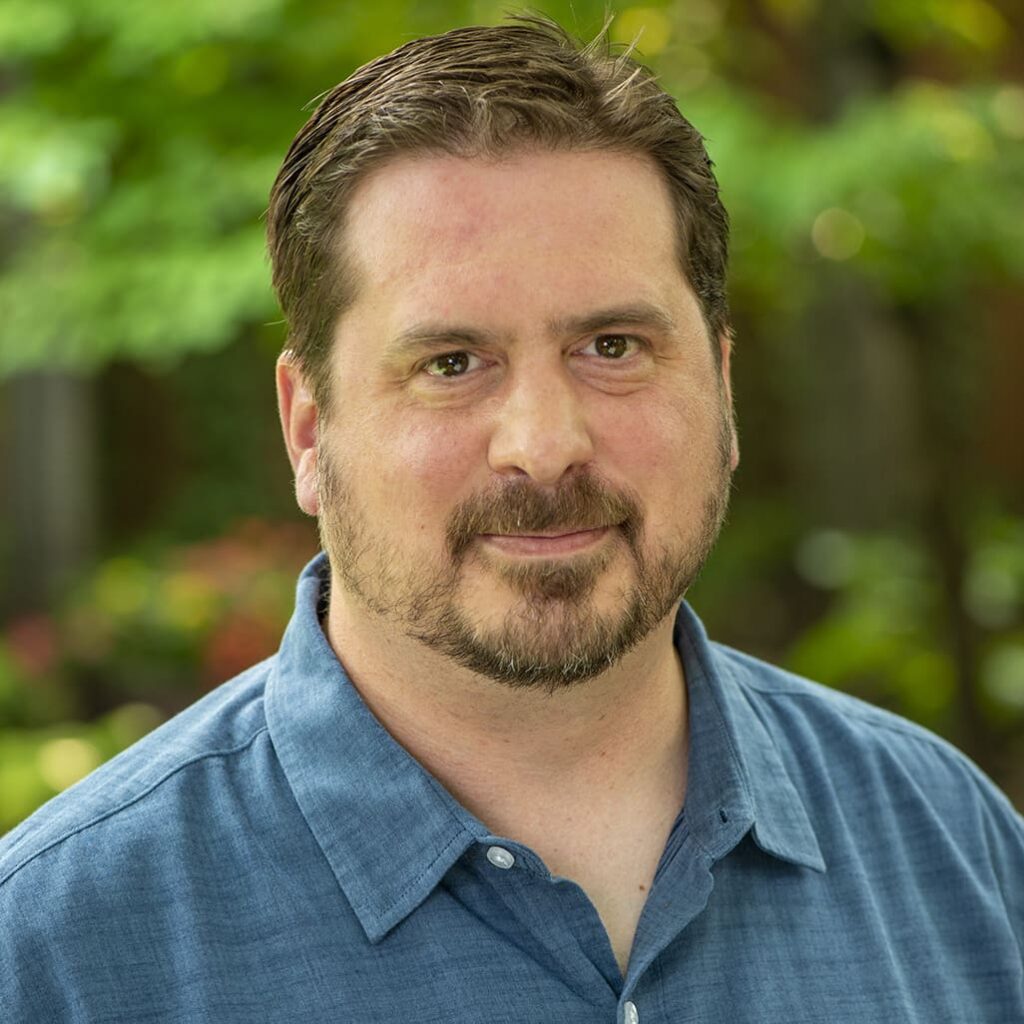 Brad, Associate AIA, joined the Studio in December 1999 shortly after receiving a bachelor’s degree from the University of Minnesota.

He has worked as designer and project manager on a wide variety of historically-based projects and has special expertise in the design of cabinetry, millwork, and interior details. While earning his degree in architecture, Brad also studied comparative literature, preparing him to take on occasional writing assignments in the Studio.