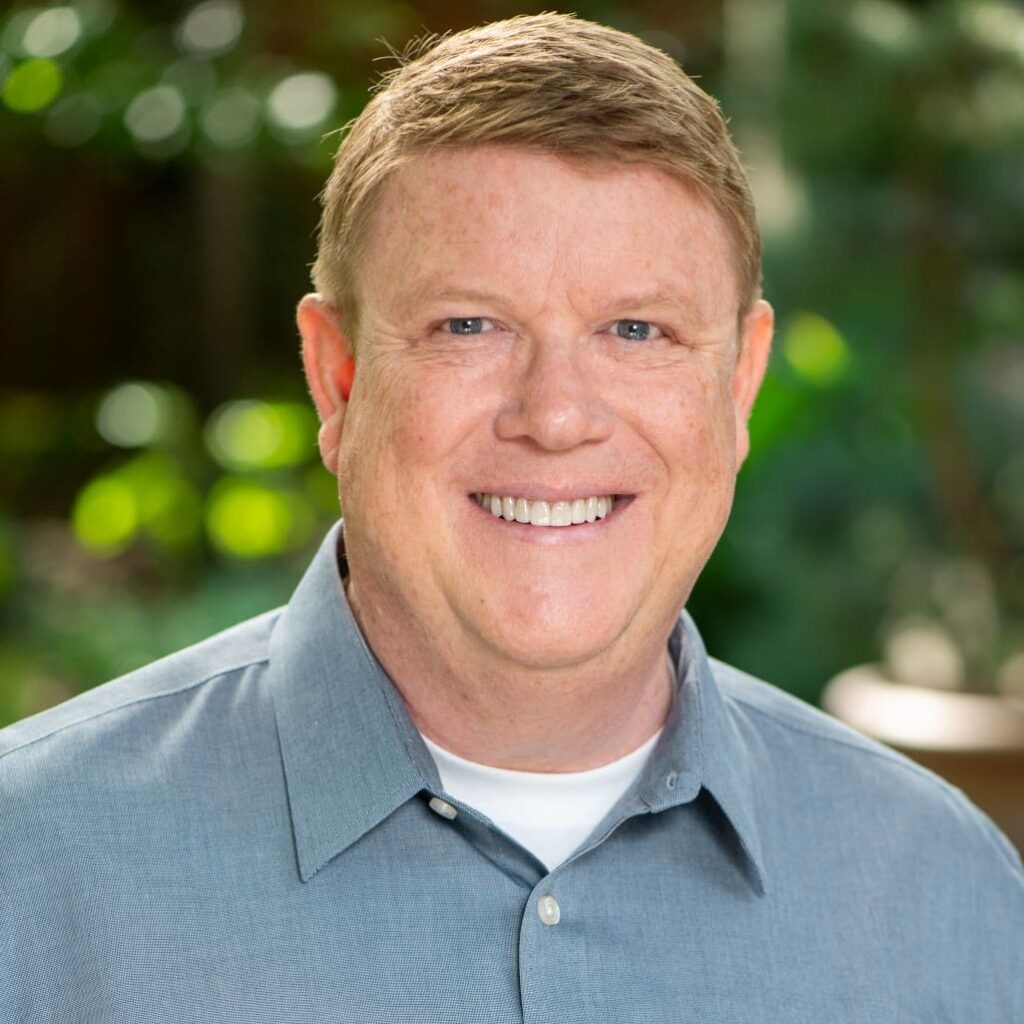 Architectural history has been a passion since long before David, Associate AIA & Allied ASID, began his career. With an emphasis on architectural and interior design history, he received a bachelor of architecture degree from Drake University after studying classical languages at Macalester College. He performed post graduate studies at both the University of Minnesota and the Minneapolis College of Art and Design. This extensive educational background has provided David with a broad knowledge of late 19th and early 20th Century decorative arts, furnishings, and finishes.

A strong believer in the benefit that good design brings to the community, David has always worked to preserve the design integrity of the city in which he lives. He served for five years on the Saint Paul Heritage Preservation Commission, and chaired its design review committee for three years. He founded Saint Paul’s Grand Avenue Design Guidelines Task Force, prompting the mayor to add him to the Neighborhood Honor Roll in 1996. Until recently, he also sat on the board of the Historic Saint Paul Foundation and the Minnesota Society of Architectural Historians, and currently serves on the Governor’s Residence Council.

Concurrent with his education and public service, David worked for ten years on historic preservation projects for MacDonald & Mack Architects. He departed in 1997 to found David Heide Design Studio, which carries on his endeavor to preserve our historic treasures. Under his leadership, the Studio has received both local and national awards from a wide range of professional organizations.