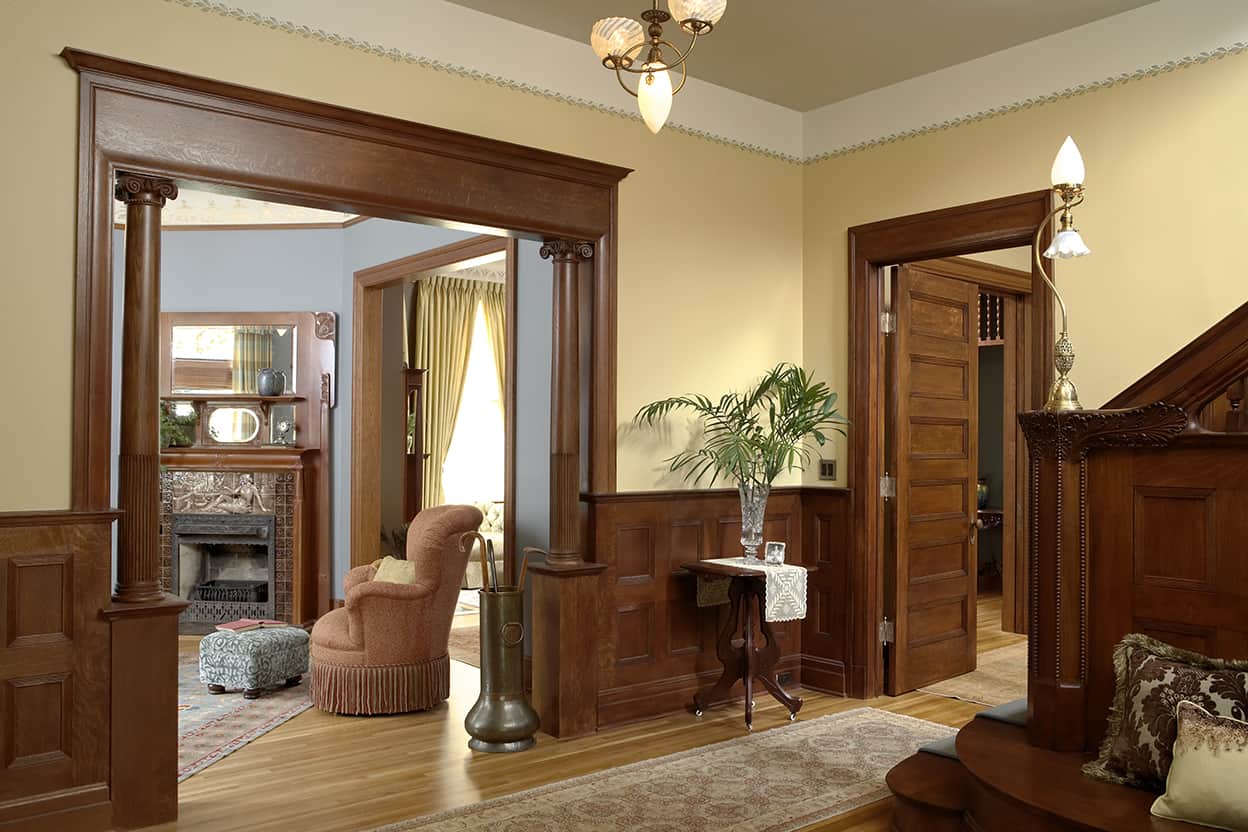 This family dreamed of owning a Queen Anne Victorian home. But this Kenwood gem, built in 1892, wasn’t exactly the perfect fit for a modern family with three children. The rooms were tiny. There was little storage. And the word “functionality” wasn’t in the original design vocabulary. They wanted a home that could accommodate a modern lifestyle without undermining the home’s original architectural integrity.

When they purchased their Queen Anne Victorian, the home was a skeleton of the majestic 1892 original—nearly everything had been removed, gutted, and stripped down to its studs. It was a shell with a shiny outside that left few cues about its former life. The only proof of its former architectural grandeur existed in grainy historic images.

But before the new owners could begin to imagine returning the home to its original luster, they had to determine how such a home could accommodate the needs of a modern family and stay true to its original architectural character. 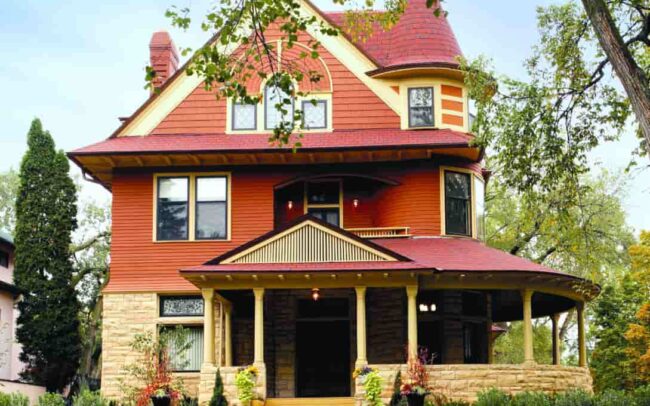 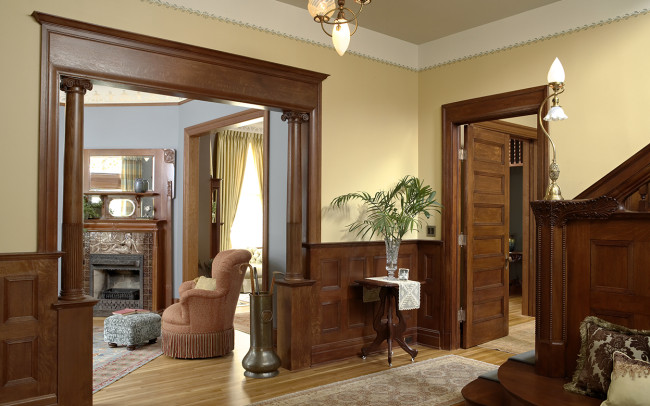 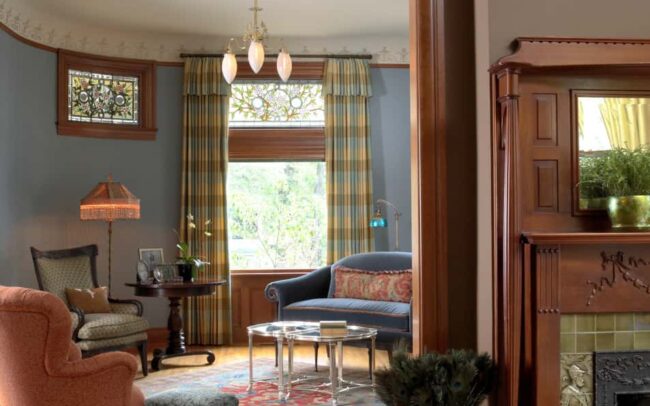 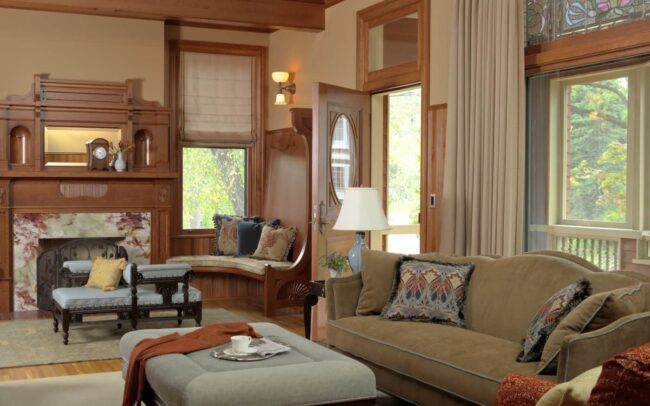 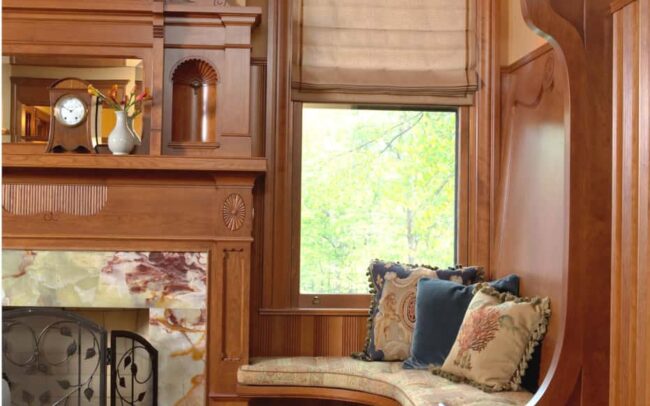 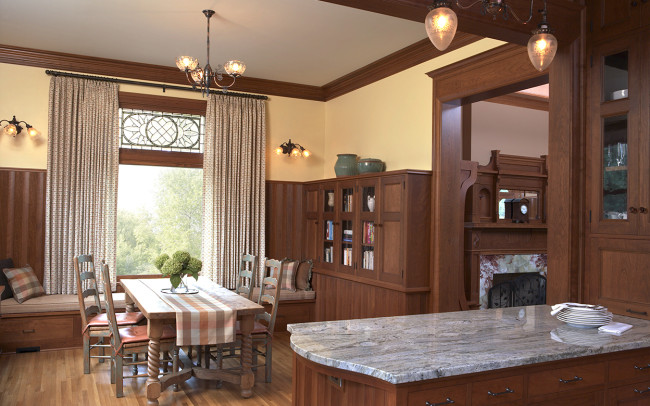 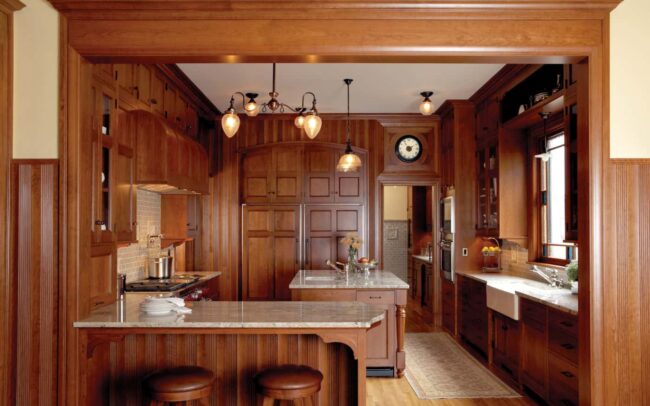 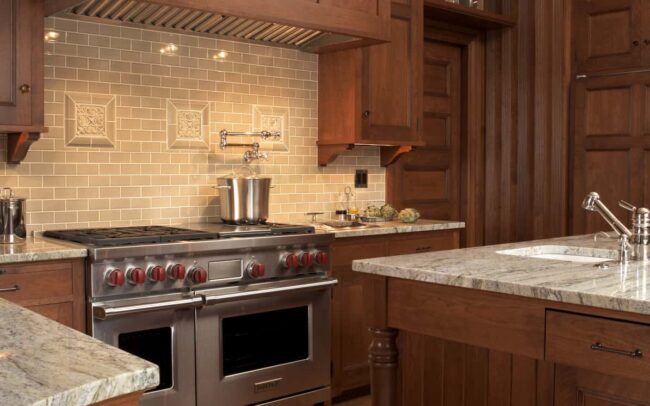 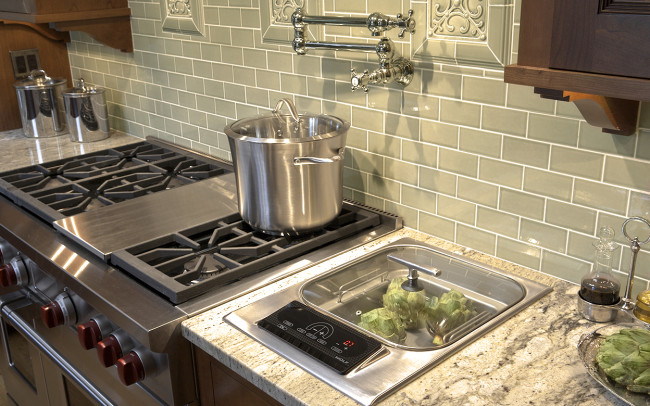 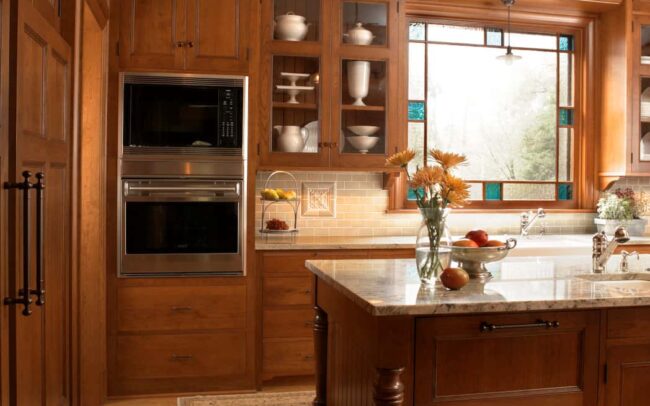 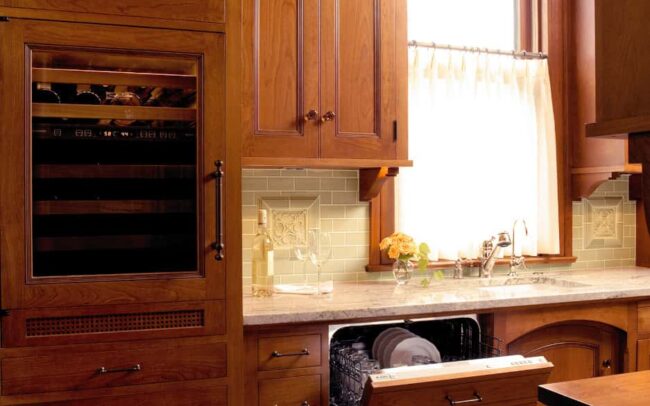 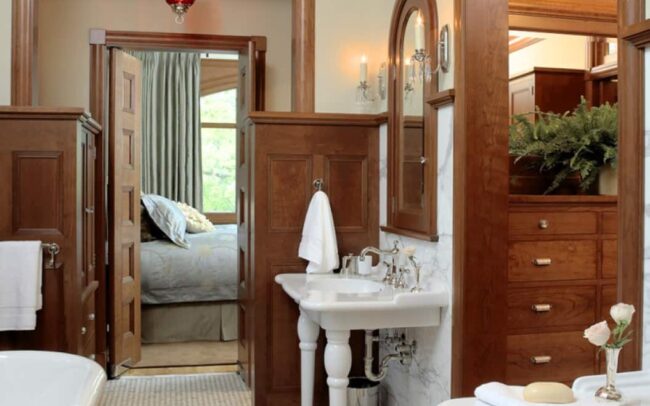 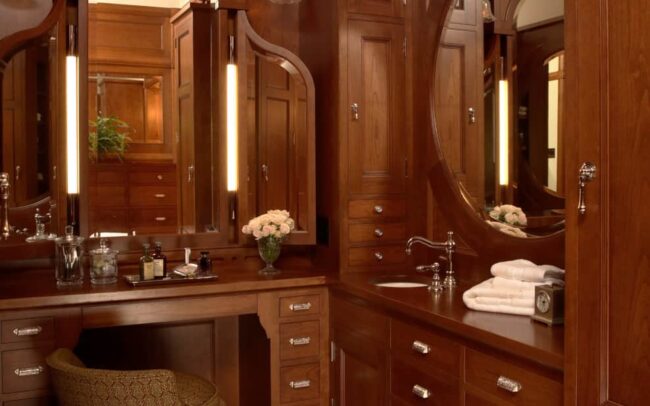 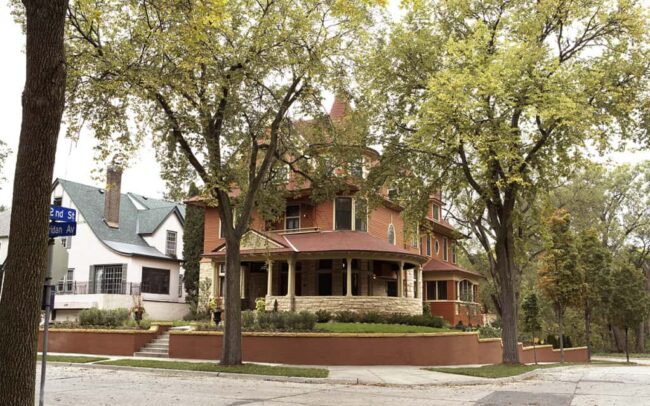 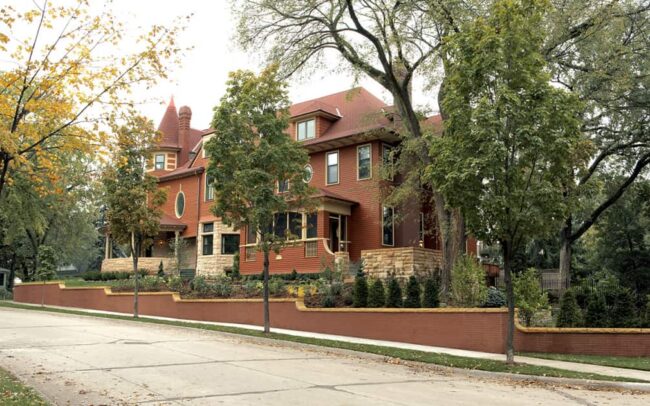 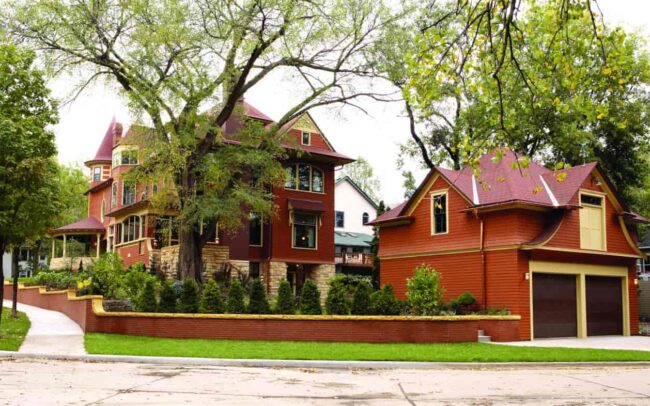 The ultimate goal was to create inviting, functional spaces that evoked the vibrant history of the residence. All renovation work preserved and restored key historic elements.

The homeowners added a 3.5-story rear addition to the Queen Anne, but did so without compromising or dwarfing the uniqueness and beauty of the original structure.

“This is very much a period piece,” says Heide. “And through it all we worked to ensure our work was subordinate to the original architecture.”

To the casual observer, everything looks seamless, but to the preservationist, there’s a distinguishable honoring of the evolution of the home.

The new fireplace in the family room, for example, is a much simpler version than the one in the original parlor. And clear glass was used throughout the addition in an effort to remain subordinate to windows on the original home, which are heavily saturated in color.

“We want to thoughtfully integrate changes between new and old,” Heide says. “But we also don’t want to blur history and mislead.”

In the end, the house demonstrates a synergy between old and new. “Each space speaks for itself yet blends together seamlessly,” says the homeowner. ” The old and new are seemingly indistinguishable.”